What Christians should know about the alt-right 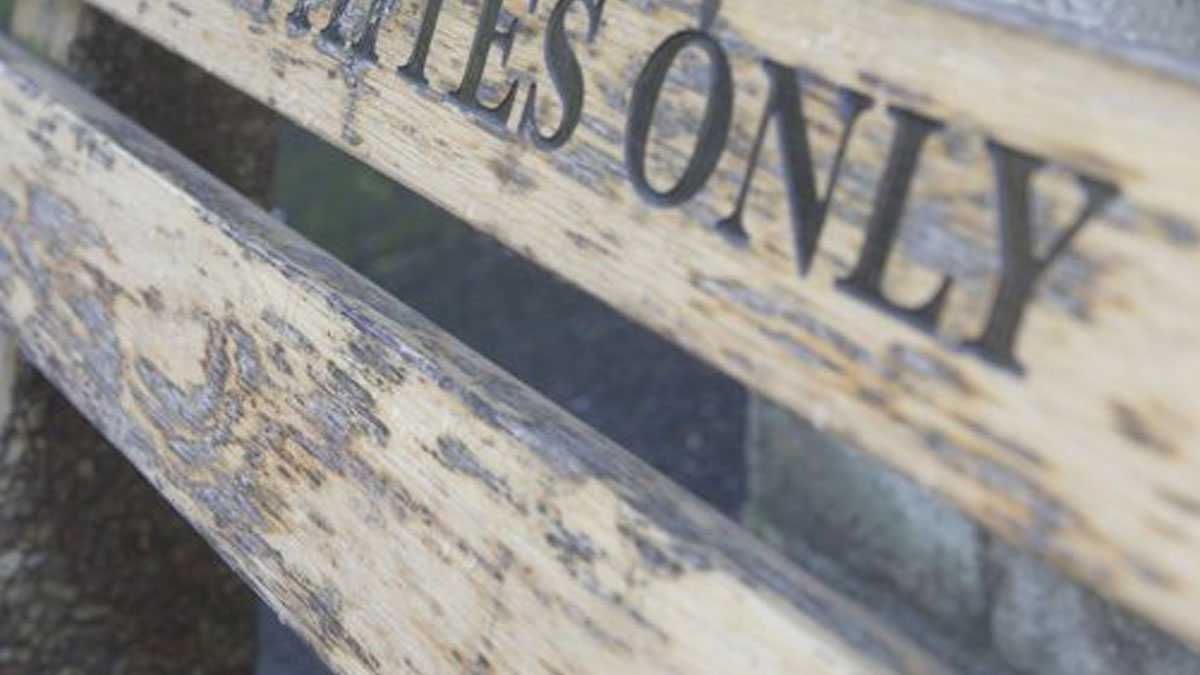 Joe Carter, Communications Specialist at The SBC Ethics & Religious Liberty Commission, explains what we as Christians should know about the alt-right:

“Earlier today, the Southern Baptist Convention adopted a resolution condemning the movement known as the “alt-right.”

The language of the resolution reads, in part,

WHEREAS, Racism and white supremacy are, sadly, not extinct but present all over the world in various white supremacist movements, sometimes known as “white nationalism” or “alt-right”; now, therefore, be it RESOLVED, That the messengers to the Southern Baptist Convention, meeting in Phoenix, Arizona, June 13–14, 2017, decry every form of racism, including alt-right white supremacy, as antithetical to the Gospel of Jesus Christ; …