MacArthur Blvd Baptist Church had its beginnings in 1953 when Field City Baptist Church of Dallas held a Vacation Bible School in Irving—utilizing a building that had once been a tavern.

God continued to bless. 1970 began a season of revival under the leadership of Bro. Ron Dunn. In 1975 we held our first Encourager Conference, a tradition that continues today. During 1996-1998, Pastor John Meador formed a Vision Task Force to look at long range planning. He would ride his bike to Valley Ranch during lunchtime to look at land, and some of the team would join him to pray. They sought the Lord about a move North.

In 1999 God used Dr. David Allen to unite and move us forward to buy the land we currently occupy. God brought a buyer for the South campus that paid off the land. The church began 26 months of transition using North Hills School on Sunday, and office space on Walnut Hill. In 2001 we had a ground breaking celebration and moved to 8001 Mustang Drive in January 2003.

In July 2006 the church called J. Josh Smith as the Lead Pastor, who led the church in the vision of being a multiethnic church, developing distinctively Christian people who exalt Jesus Christ and advance His kingdom together. In January 2019, Rickey Primrose was called as the new Lead Pastor.

We are continuing our mission to reach our community for Christ. Join us in leading people to trust and follow Christ. 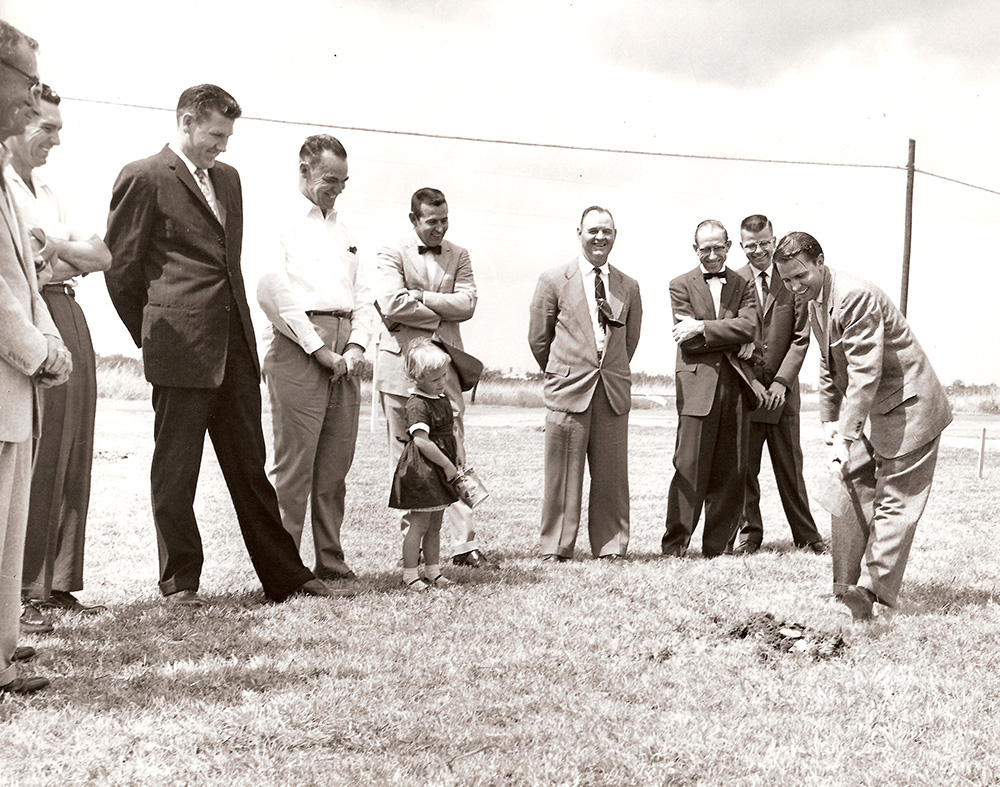 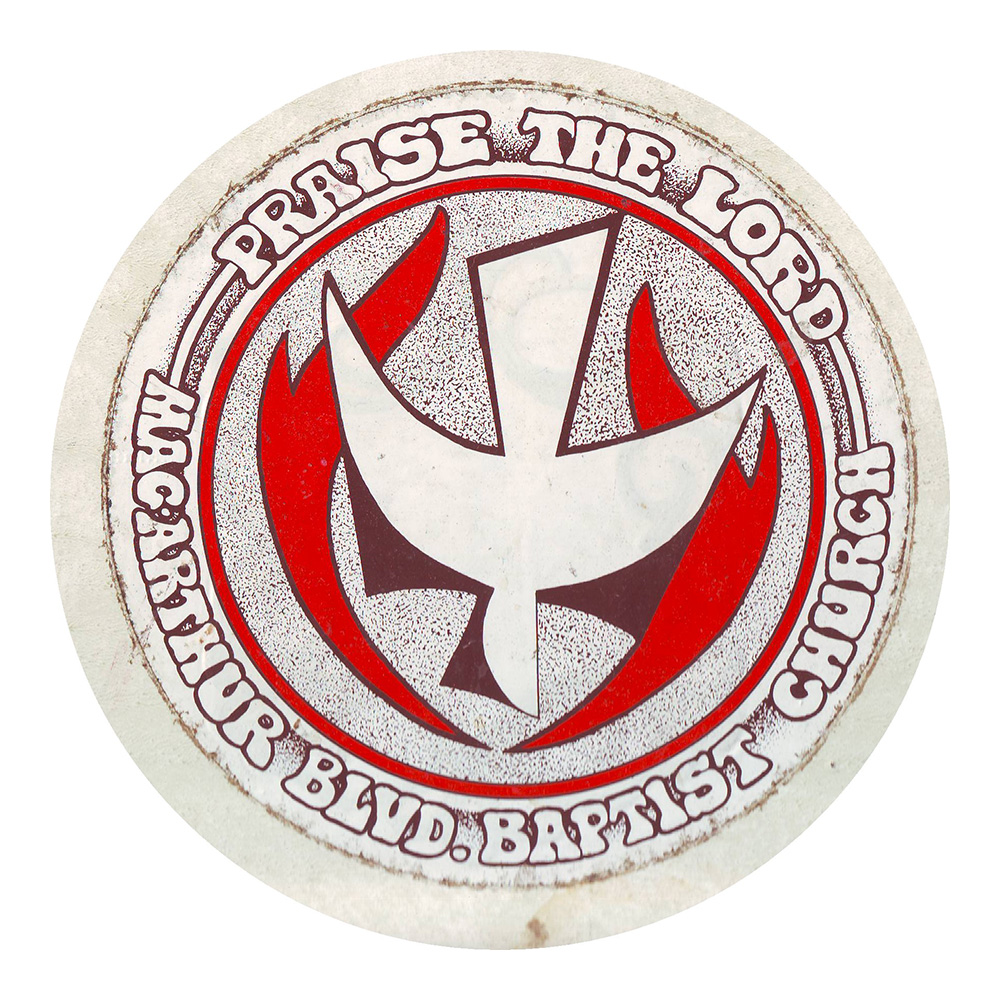 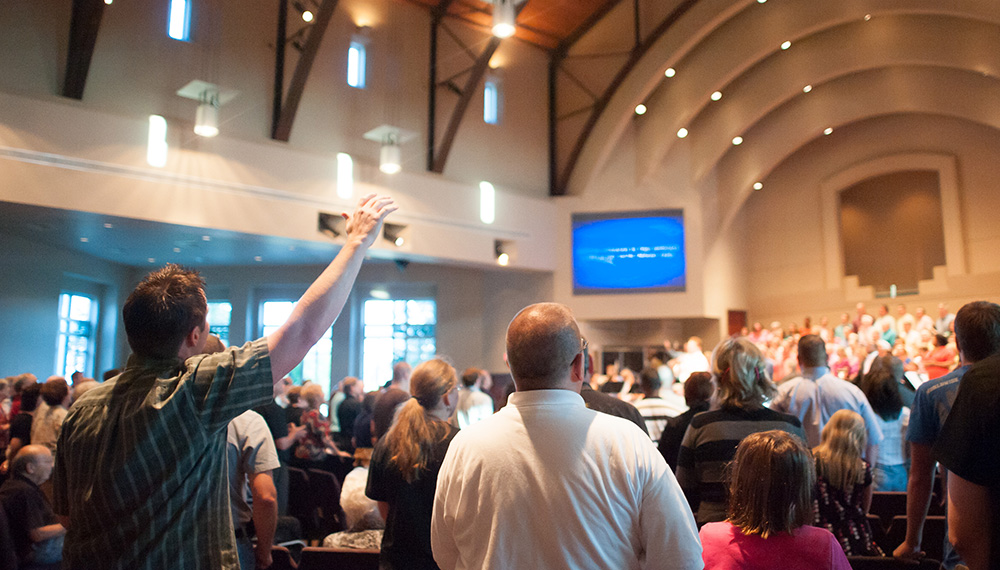 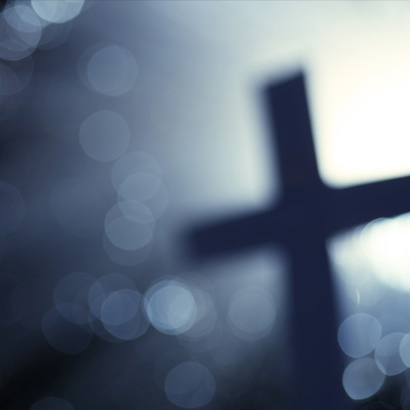 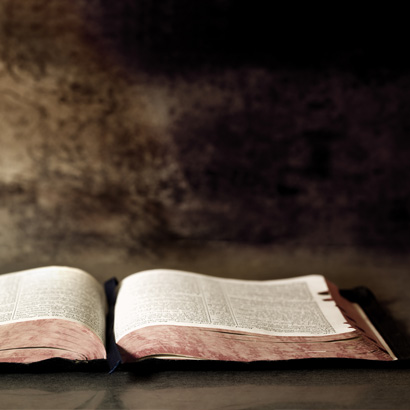 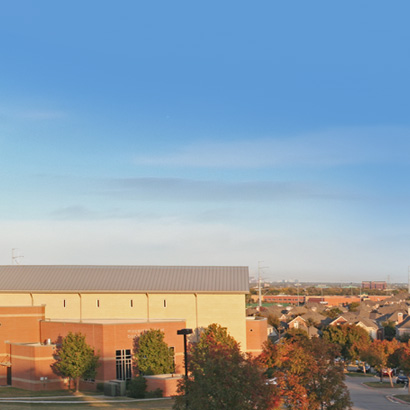